An Accompanying Booklet for this exhibition, ‘MC-1 Codex’ can be bought from our online shop

Medieval-City One is a group exhibition and series of events that seeks to think about the future in a Medieval state of mind. Taking its title from Judge Dredd’s Mega-City One, the project invites artists to imagine a proposed city state formed from misunderstood and appropriated remnants of the past. Through newly commissioned video and installation works, the contributing artists deal with the constructs of bureaucracy, colonialism, national identity, immigration, ethnicity, posthumanism, the gendered body, and tourism.

The exhibition is an opportunity to re-appraise notions of the Medieval in popular cultural imagination, commonly functioning as an oppressive site for vicarious realities, and instead considering the idea of the Medieval as a ‘Middle Age’ between what came before and what comes next.

This exhibition is part of a programme of exhibitions and events at Two Queens across 2016-18 kindly supported by public funding from the National Lottery through Arts Council England, Leicester City Council and De Montfort University.

Pil and Galia Kollectiv (b. Israel) live and work in London
Recent exhibitions include: ‘Progress Report from the Strategic Sanctuary for the Destruction of Free Will’, Pump House Gallery, London (2016), ‘I Won’t Do What You Tell Me’, Kunst Vardo, Ram Gallery, Oslo (2016), ‘Mirrorcity’, Hayward Gallery, London (2014)
kollectiv.co.uk 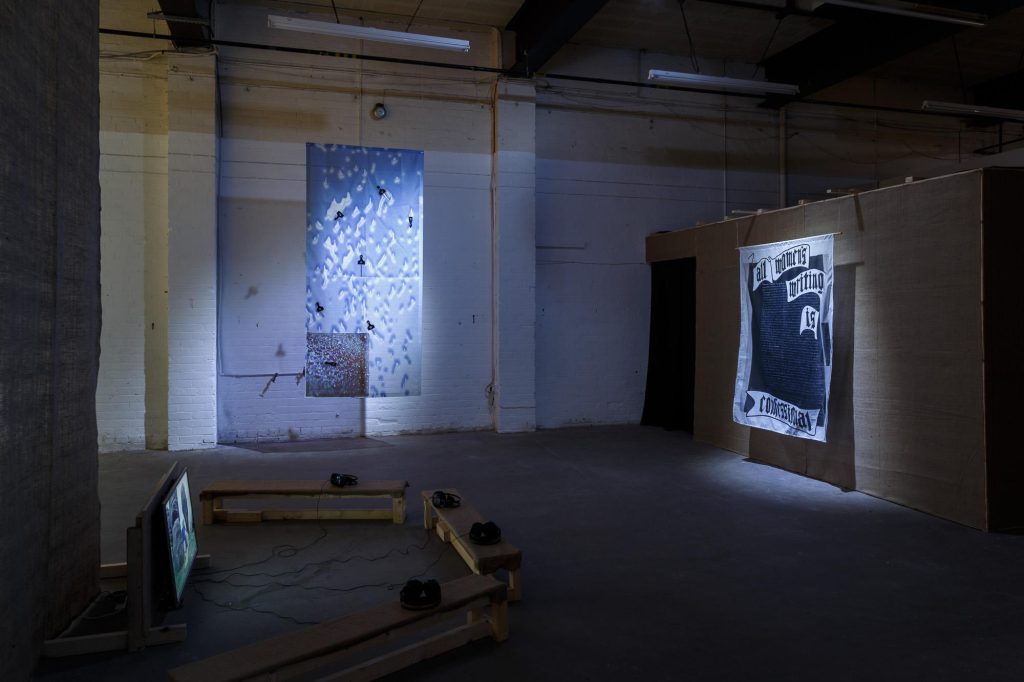 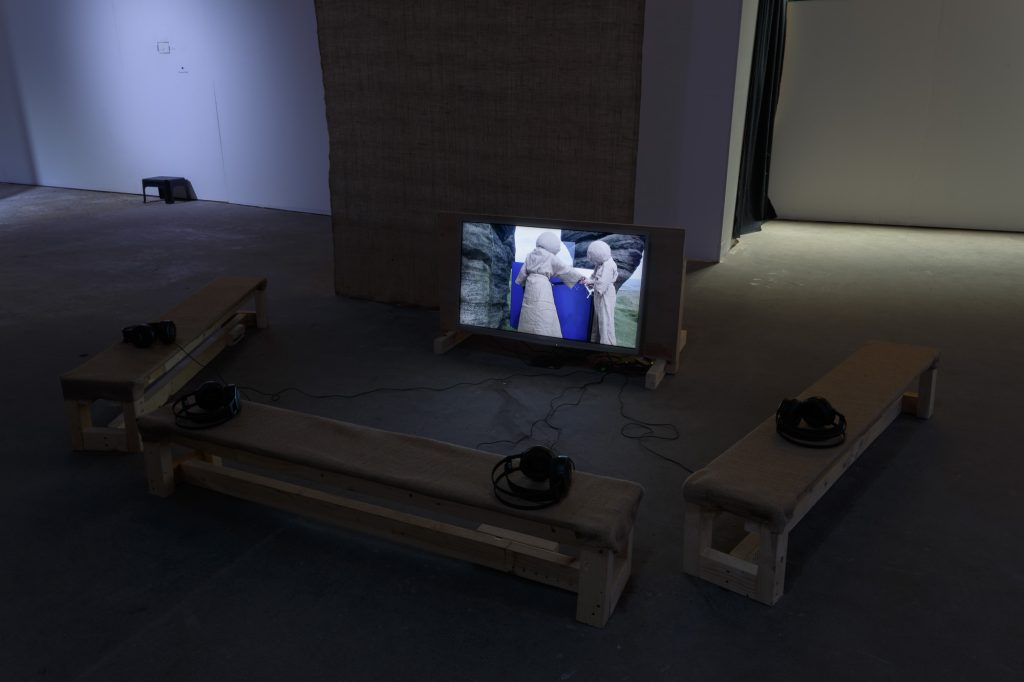 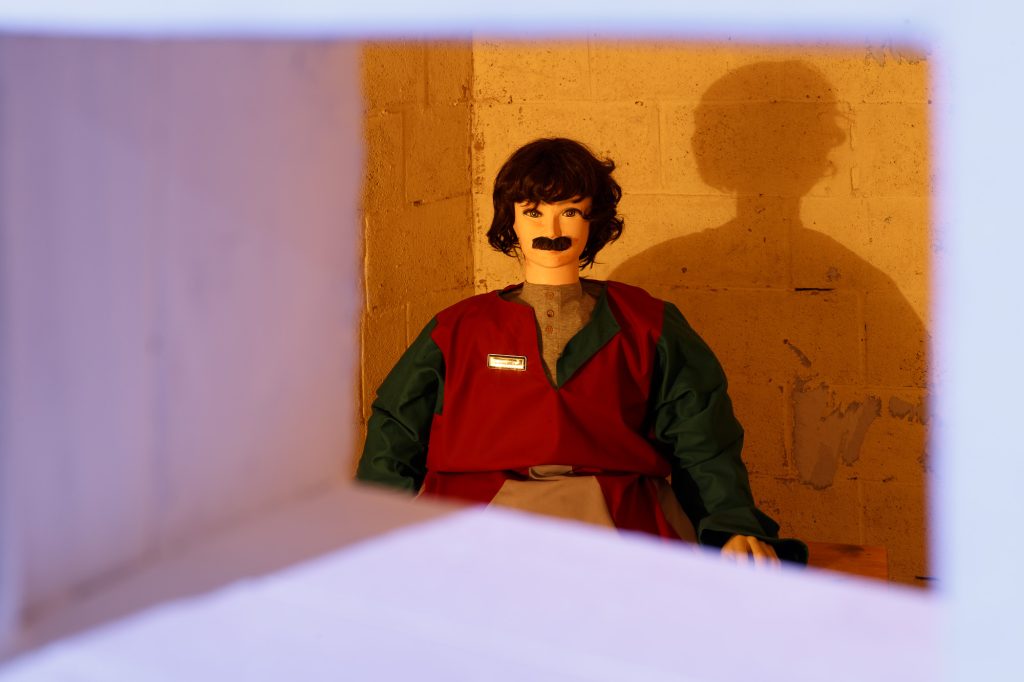 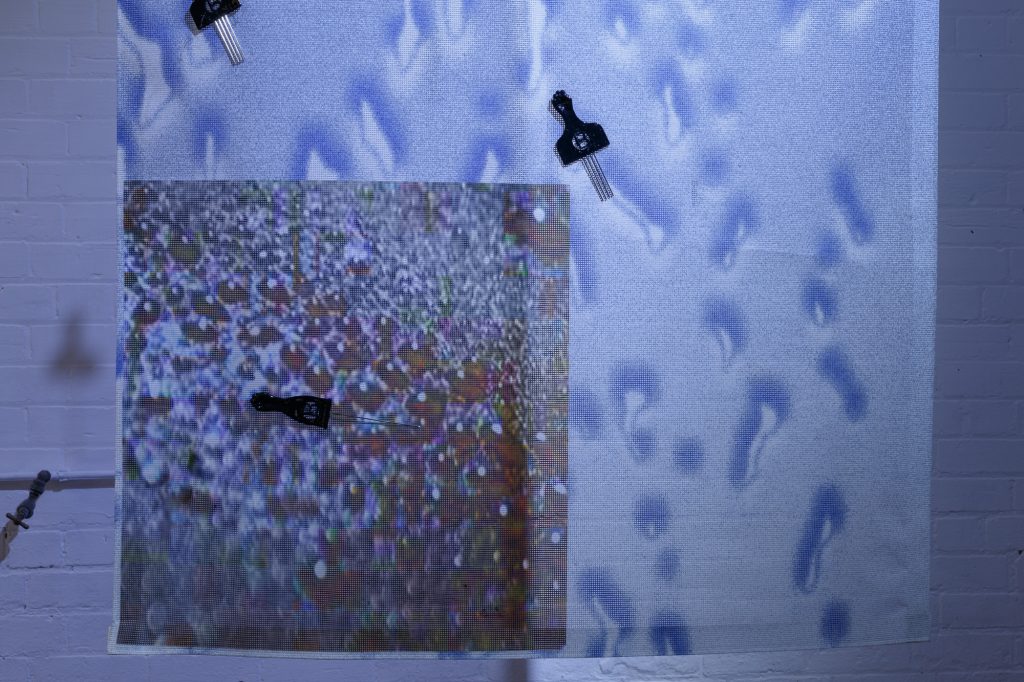 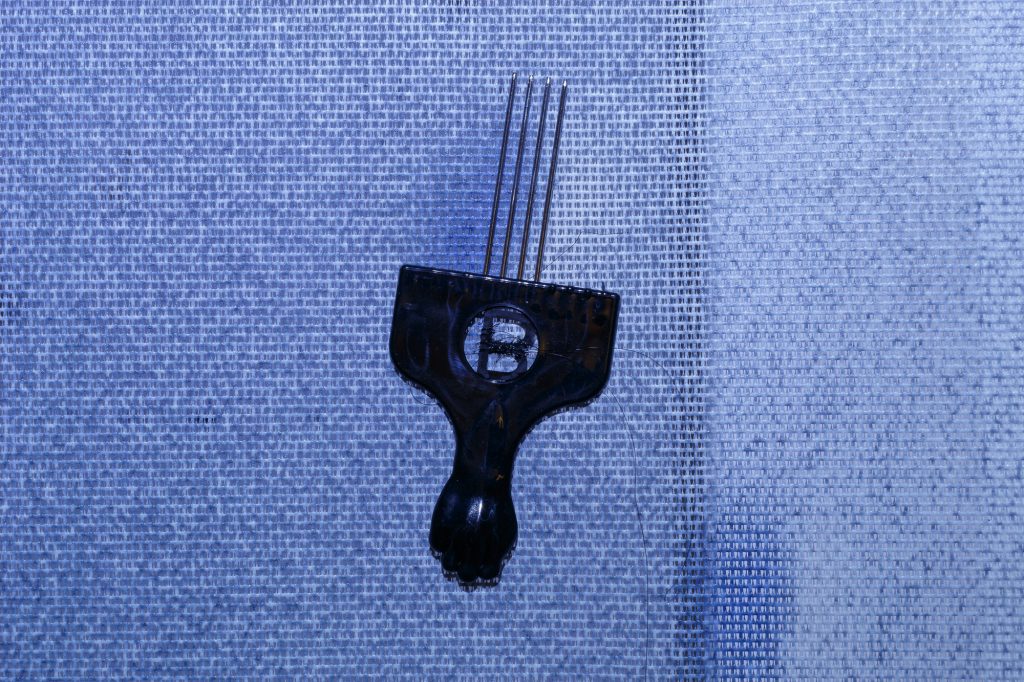 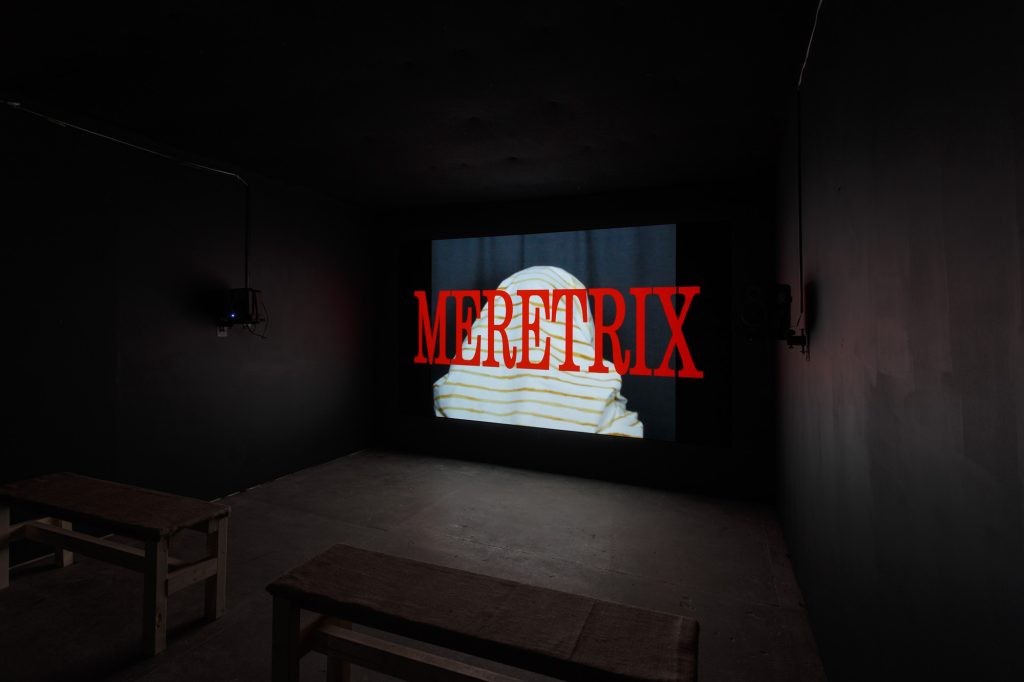 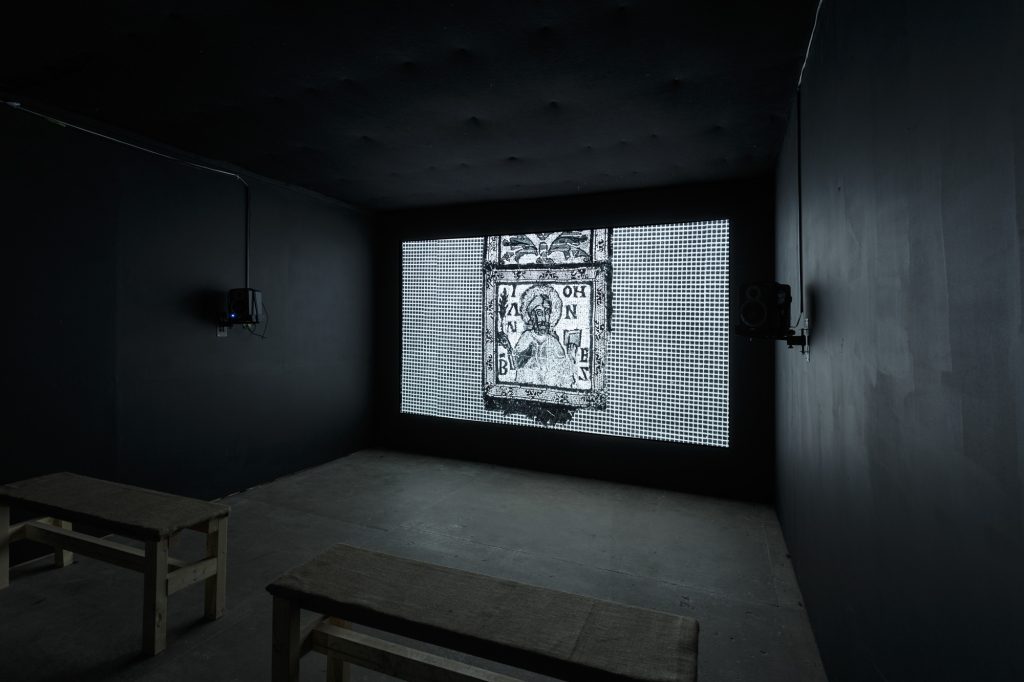 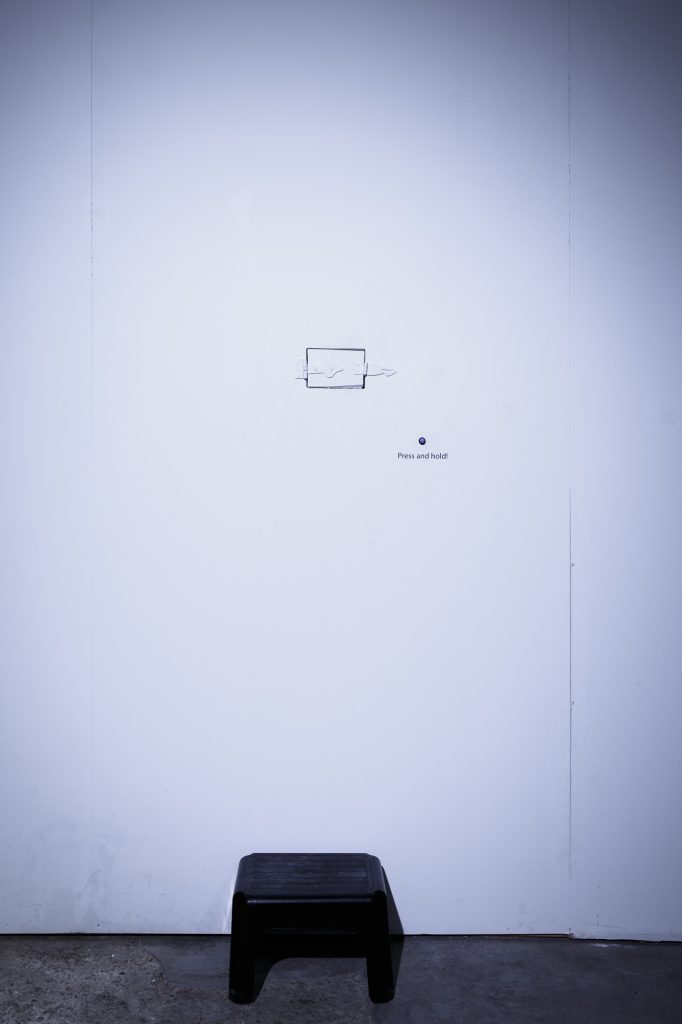 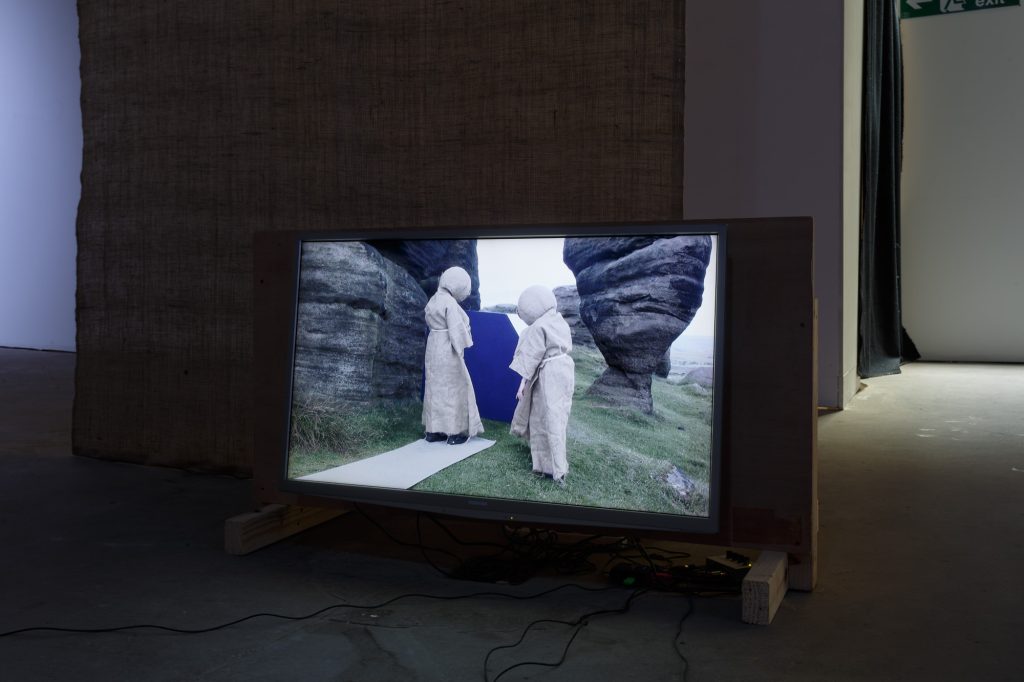 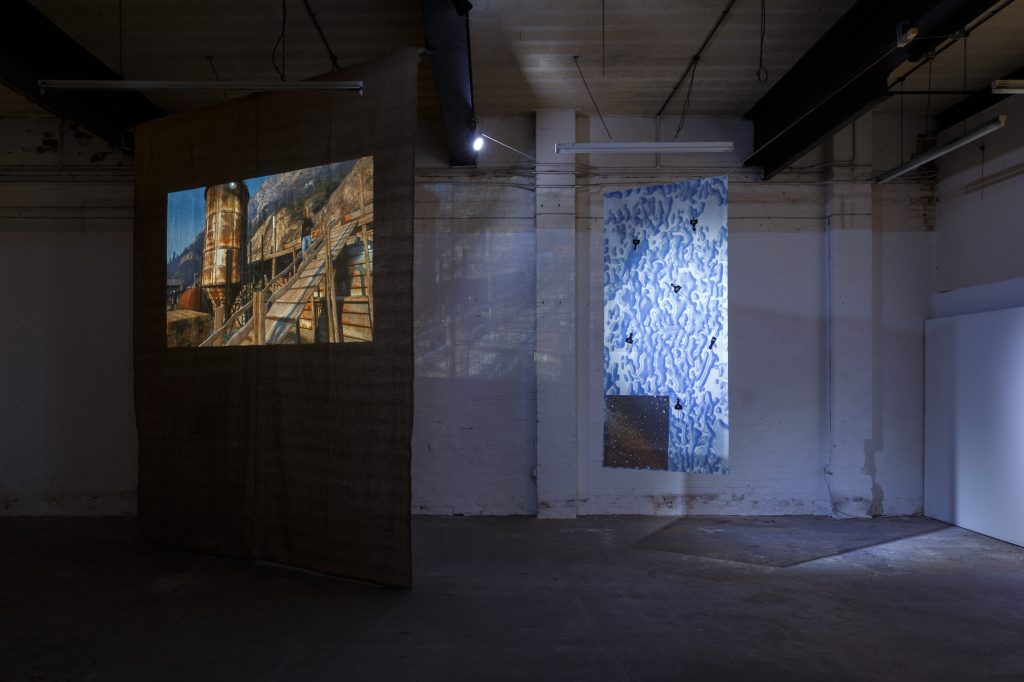 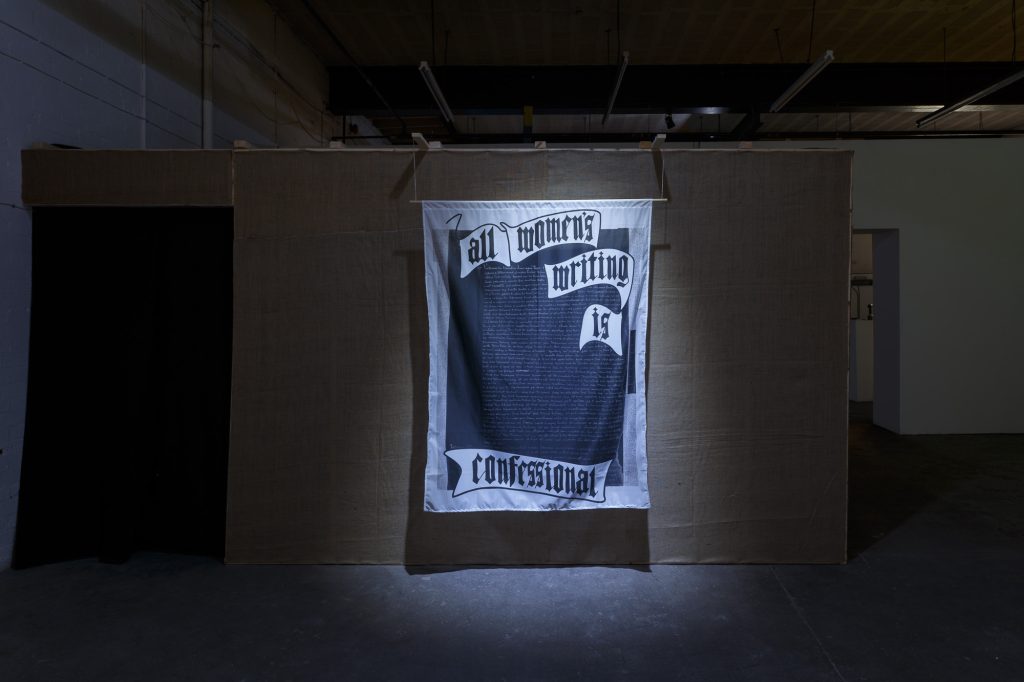 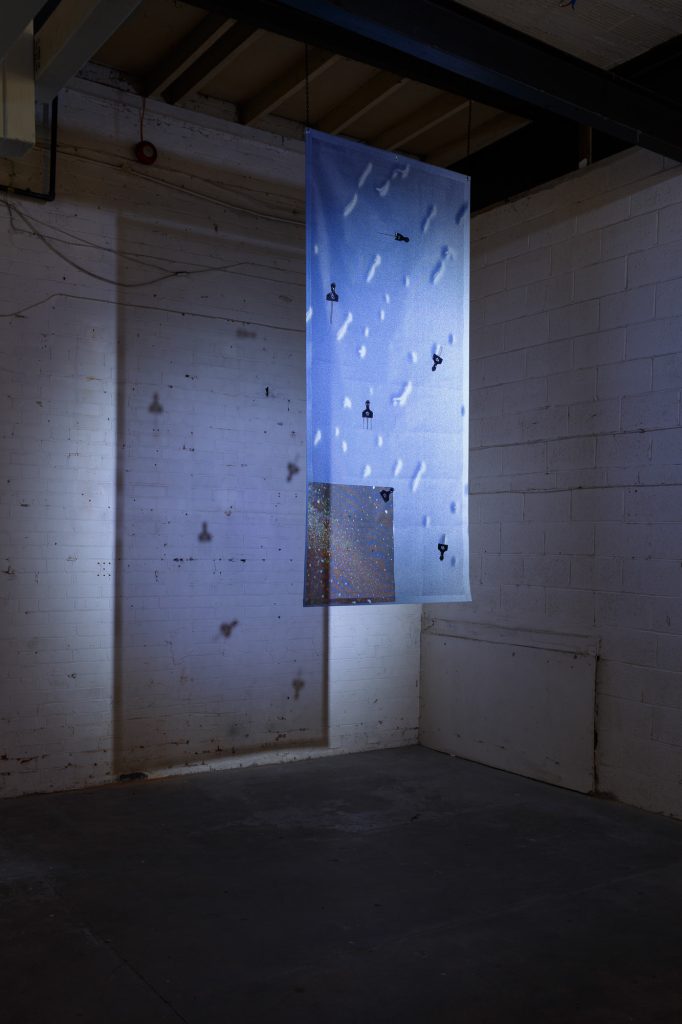 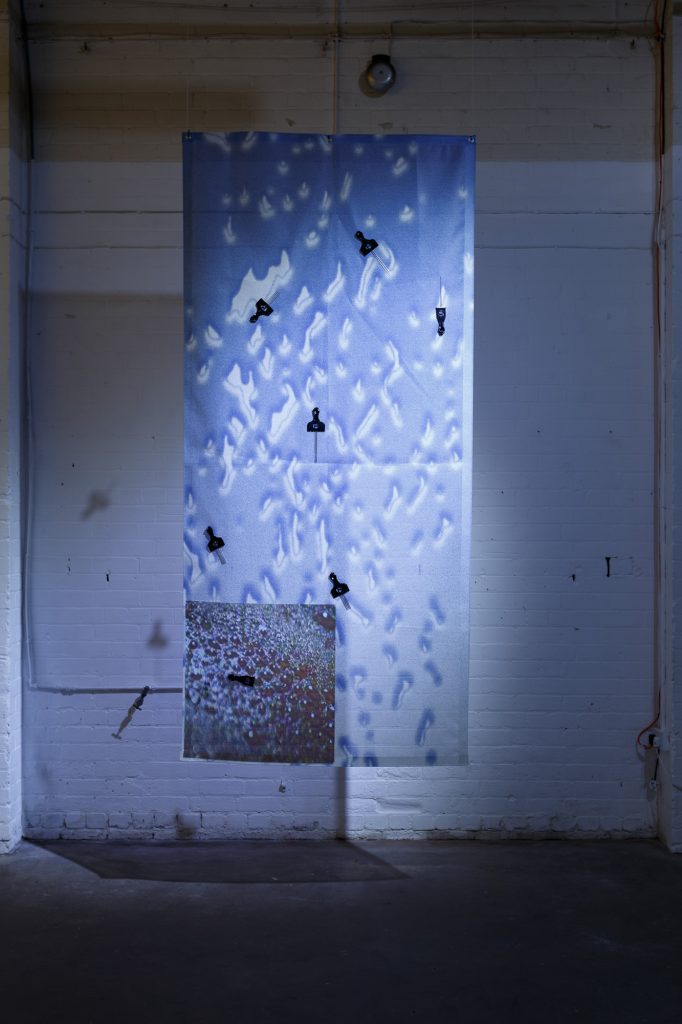 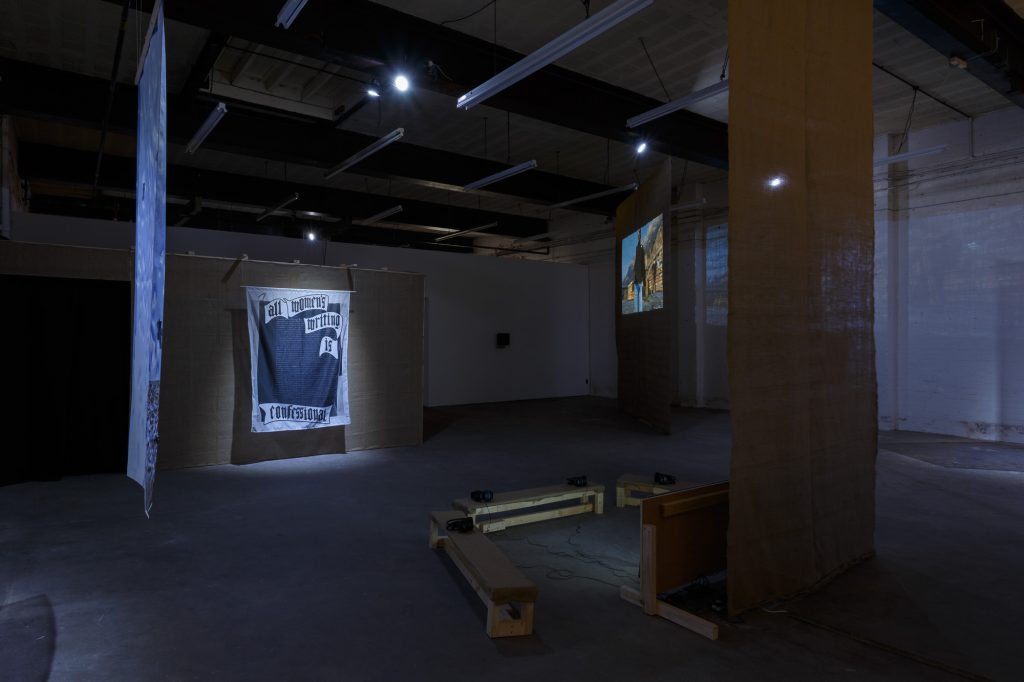 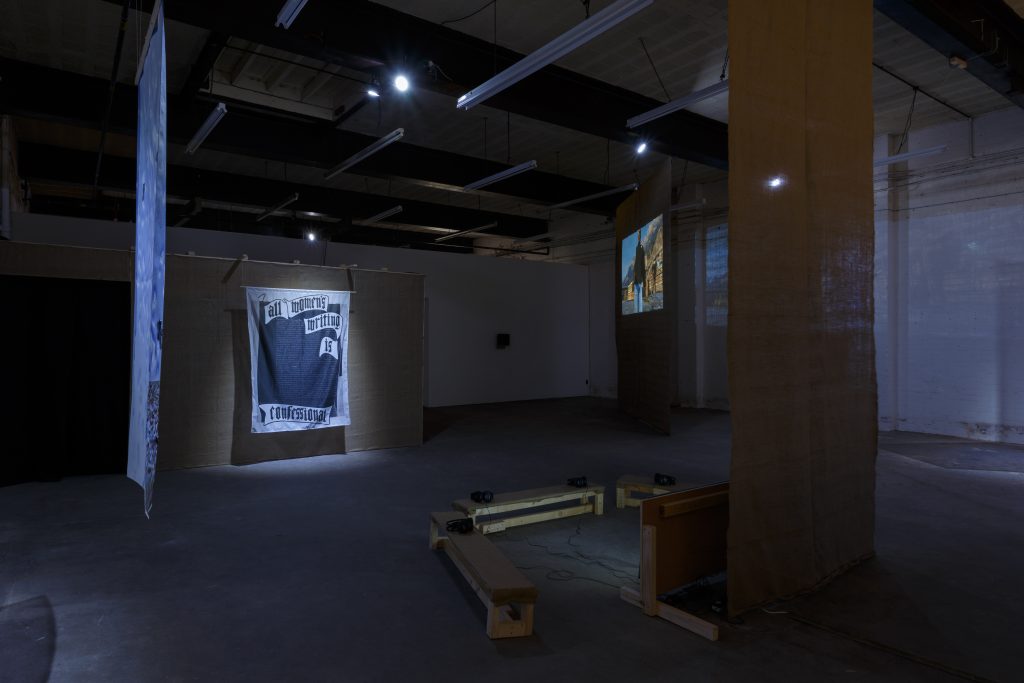 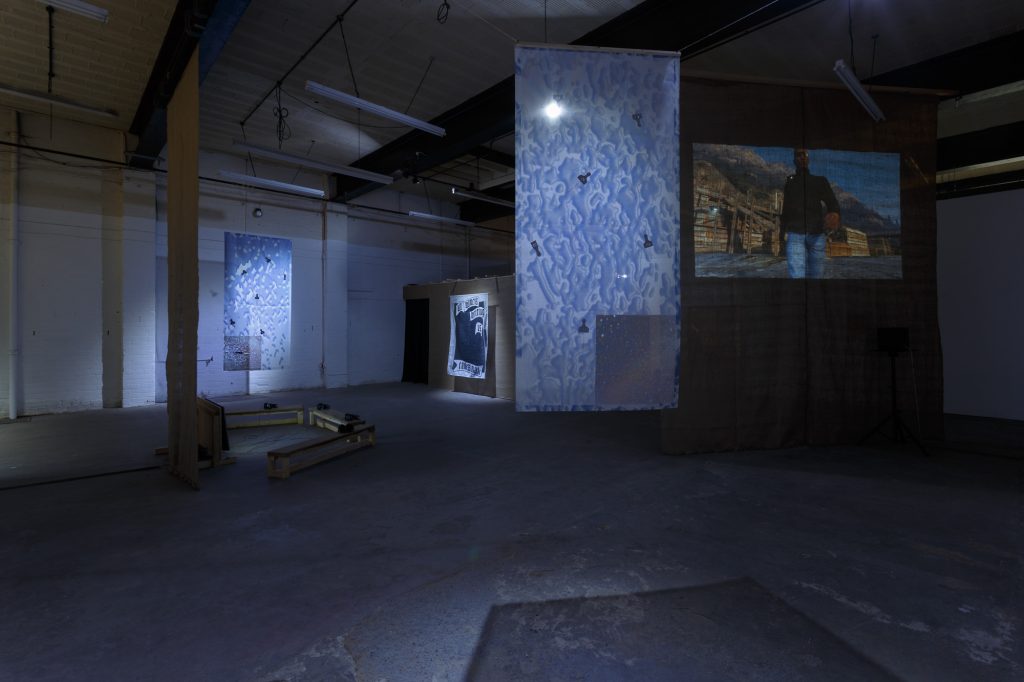